What is Gender-Based Violence (GBV)?

Gender-based violence is a global pandemic that impacts the lives of one in three women worldwide. Domestic violence is the most common type of GBV, impacting one in four women. But violence takes many forms, including:

What is the difference between Violence Against Women and Girls, Domestic Violence, and Gender-Based Violence?

Although often used interchangeably, gender-based violence (GBV), violence against women and girls (VAWG) and domestic violence have important distinctions that policymakers must consider when developing responses.

Gender-Based Violence is the broadest and most inclusive of these three terms, and refers to any type of violence "directed at an individual  based on their gender. It is rooted in gender inequality, the abuse of power and harmful norms" (United Nations). GBV is considered a human rights violation, with serious health and security impacts for those affected. Although the majority of GBV victims are women and a majority of policymakers focus on women, it is important to recognize that men and gender-non-conforming individuals can also experience gender-based violence.

Domestic Violence is the most common type of gender-based violence. In most contexts, domestic violence is used to describe intimate partner violence (IPV): violence that occurs between two individuals in an intimate (sexual and/or romantic) relationship. This can encompass sexual, physical, emotional and psychological violence. Women are the majority of IPV victims, but both men and women can be perpetrators or victims. Intimate partner violence can also occur in same-sex relationships. Domestic violence is not limited to IPV, however, and also includes violence within the broader domestic or family sphere, including violence against children or grandparents.

Violence Against Women and Girls (VAWG) is a subset of gender-based violence, focused—as the name implies—specifically on GBV directed at women and girls. VAWG includes many types of violence, from female genital mutilation to psychological abuse. Its most extreme form is femicide.

Femicide is the killing of a woman because of her gender, and it is the gravest form of gender-based violence.

The term "femicide" was first publicly introduced by Diana Russell in 1976 during the International Tribunal of Crimes Against Women in Brussels. Since its introduction into the lexicon of gender-based violence, our understanding of what constitutes femicide has evolved and shifted. Most analysts use a narrow interpretation that limits the use of the term "femicide" to situations involving intimate partner violence or sexual violence; some organizations, however, use a more expansive definition that encompasses systemic issues, such as the gendered impacts of poverty.

How Prevalent is Gender-Based Violence?

A number of organizations, including the World Bank and the United Nations, gather and track data on gender-based violence. Yet getting good GBV data is often complicated. Most experts agree that there is widespread underreporting and far too often, the data is inconsistent, incomplete, or nonexistent.  Even so, the data that we do have paints a disturbing picture.

To learn more about the prevalence of gender-based violence in Latin America, check out our interactive data dashboard: 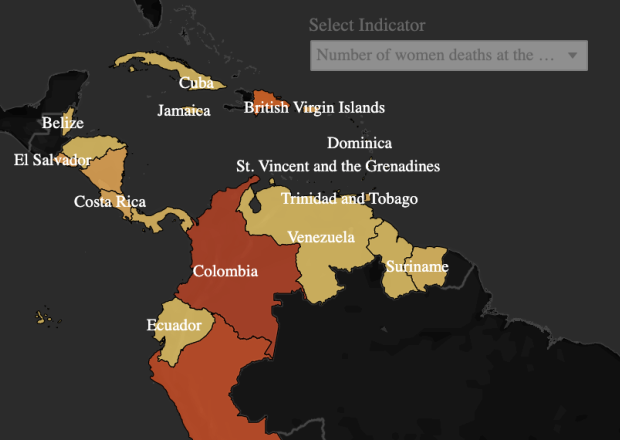 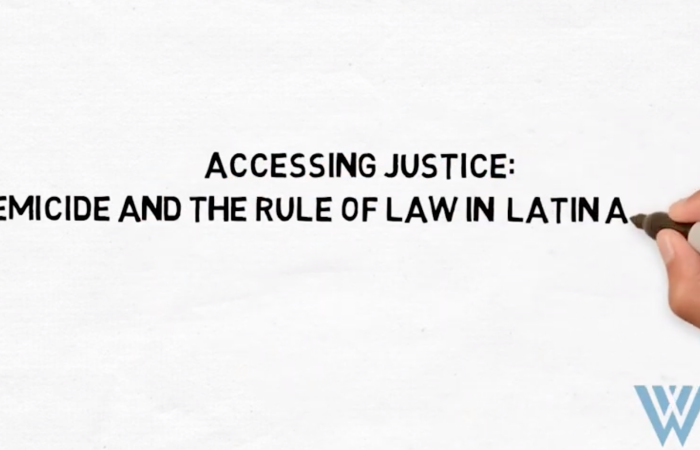 Women’s rights and gender equality are increasingly taking center stage. In March 2020, the Wilson Center launched a new initiative examining gender-based violence in Latin America with a focus on its most extreme form, femicide. Watch the video to learn more.