With COP21, Paris has placed renewed commitment on the shoulders of the largest developed and developing economies and embraced the aspirations of the most vulnerable nations. Wilson Perspectives: The Paris Climate Agreement outlines how Paris has forged an accord that, despite its shortcomings, provides for a global architecture to build a safe, prosperous, and climate-resilient future.

In each edition of Wilson Perspectives, our top experts put breaking news in context. Leveraging our broad focus on the issues and our deep expertise in key regions, this collection frames last month’s landmark climate talks in Paris. Embracing the spirit of the 'high ambition coalition,' nations around the world promised to take a dizzying range of steps toward a safer, more prosperous, more resilient future. Here, we explore the key issues and chief questions.

Climate Security
An Empty Table? Food-Climate-Conflict Connections in Paris
Meaghan Parker and Roger-Mark De Souza outline the growing recognition of climate and fragility links to security issues, especially food security, and how they were addressed at COP21.

Loss and Damage
Not Fully Lost and Damaged: How Loss and Damage Fared in the Paris Agreement
Saleem Huq and Roger-Mark De Souza give a developing country perspective on loss and damage and the implications for the Warsaw International Mechanism post-COP21.

Meeting National Commitments—The Case of Canada
Federalism and Climate Policy, Canada-Style
Barry Rabe looks at Canada’s solution to meeting a national commitment despite dispersal of the authority for action among a number of provinces—a model for others? 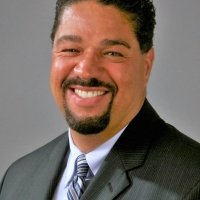 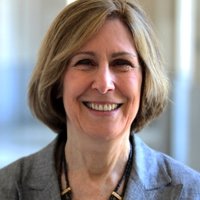 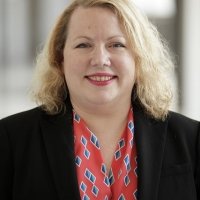 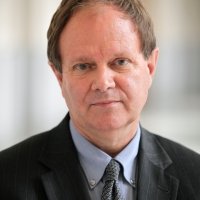 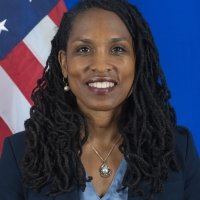 Deputy Assistant Secretary for Oceans, Fisheries and Polar Affairs, Bureau of Oceans and International Environmental and Scientific Affairs, US Department of State 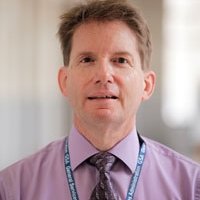 Article
Migration
Out of Place, Out of Time: The Experience of Senegal’s Migratory Pastoralists
By Peter Schwartzstein on January 27, 2023 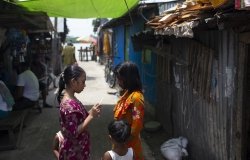 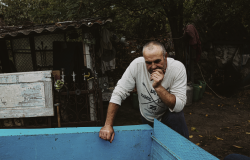 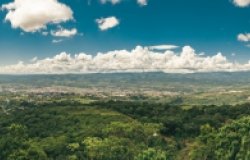 Article
Forests
The Return of the Amazon Fund and Lula's Race to Cut Deforestation
By The Brazilian Report on January 19, 2023 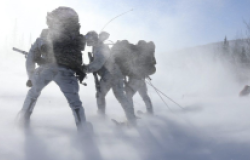 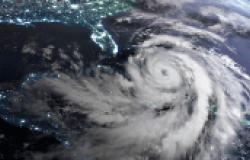 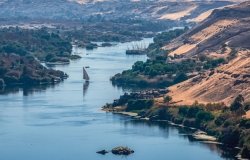 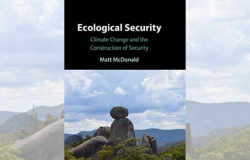 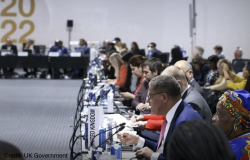 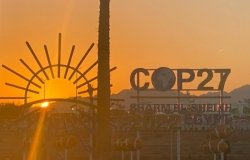